A toe-curling, spine-tingling tale with a mix of fantastic creatures and unforgettable characters!

Halfway to the heavens, in a realm hidden by clouds, a divine beauty—a Yakshini—is facing a sentence for her folly. Down on earth, a couple in Maharashtra is expecting their seventh child, and is performing a special yajna to fulfill their desires. By a strange quirk of fate, these two distinctly different lives are soon to be intertwined.

Fifteen-year-old Meenakshi is no ordinary girl. Blessed with celestial attributes, she has beauty that would rival a goddess’, a unique communion with nature, and a supernatural being living inside her.

Even so, Meenakshi lives amongst men and eventually, the evil eye falls upon her. That’s when the Yakshini inside her awakens. As the Yakshini takes control, Meenakshi is catapulted into a world of passion and violence that even threatens her husband’s life.

Neil D’Silva’s Yakshini is a toe-curling, spine-tingling tale where mythology comes deliciously alive on the page. With its fantastic creatures and unforgettable characters, the book highlights the tussle between the supernatural and the human, sure to enchant all readers. 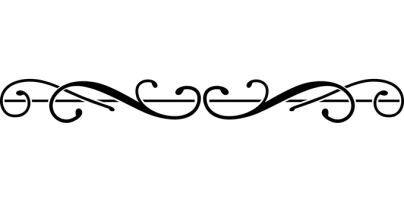 Neil D’Silva moved into full-time writing after giving up a lucrative coaching institute that he had helmed for 18 years. Influenced by his life’s journey, which initiated him into the works of Poe, Stoker, Shelley, and our own Ramsay brothers, he developed a strong penchant for creating new worlds of horror. His debut novel, Maya’s New Husband, is a bestseller and has been acquired for screen adaptation.

Neil conducts lectures and workshops on writing for aspiring authors. He is also the founder and Creative Director of an interschool litfest named Litventure. After winning accolades at the Delhi Literature Festival for a Short Story Competition, the Indian Bloggers’ Award, and giving a TEDx talk on the subject of The Art of Writing a Bestseller, Neil has stamped his presence on the Indian literary world.

He lives in Mumbai with his wife Anita and their two children, Gilmore and Felicia.